The Minority in Parliament has criticized the Akuffo-Addo government’s silence on the abduction and disappearance of Mahran Mustapha Baajour.

Mahran Mustapha Baajour, 39, is a Lebanese businessman of Palestinian origin who arrived in Ghana from Lebanon on a business visit on December 13, 2018, and has since not been seen in public.

In a press release signed by Samuel Okudzeto Ablakwa, Ranking Member, Committee on Foreign Affairs the minority stated “immediately after arriving at the Kotoka International Airport on 13th December, 2018, Mahran Mustapha Baajour and his two Ghanaian hosts who welcomed him at the airport were arrested at the precincts of the airport just when they were about departing in their Toyota salon vehicle with registration number GN 6126 – 15 by persons claiming to be operatives of the Bureau of National Investigations (BNI)”

“After all three were kept in detention for six days in violation of Ghanaian law, our understanding is that Mahran’s two hosts, one Razak Abdul and another were then released as free men while Mahran was kept in detention. This is the reason Mahran’s family and officials from his country are having a hard time believing denials and claims of innocence by Ghanaian Government officials they have contacted”. 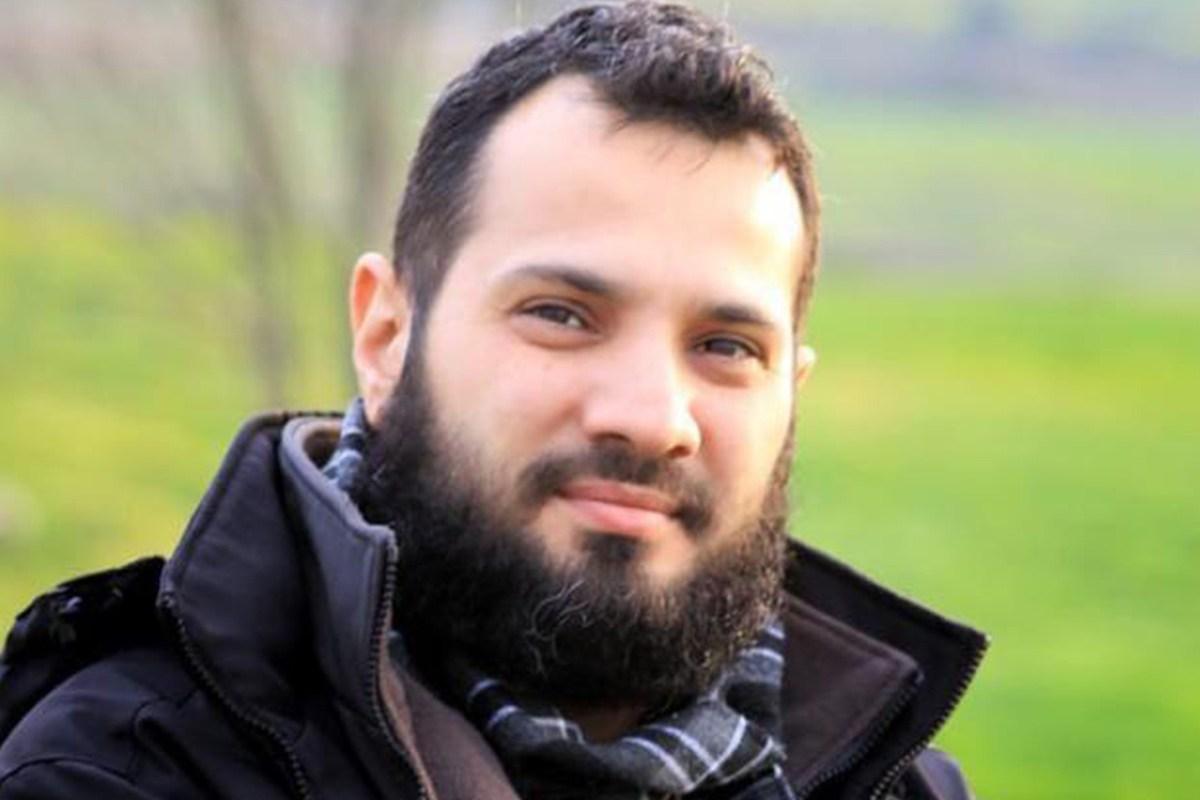 According to the Minority, what happened can be described as a human rights violation which is already stirring considerable agitation in diplomatic circles.

Mahran Mustapha Baajour’s three-month-old abduction has already evoked major protests in Beirut, Lebanon where petitions have been presented to that nation’s President and the Speaker of their Parliament.

“Our monitoring of international media including Al-Jazeera which has already broadcasted two stories on this matter confirms that another petition demanding the release of Mahran addressed to the Ghanaian Government has been presented to our Consular Officer in Lebanon where another protest was staged with protesters carrying banners which read: “Mahran is in your prisons.”

The Minority said from their observation of the issue, protests have been scheduled to take place at Ghana’s embassy in Washington, D.C. in the United States of America later this week.

The Minority stated that government must act with urgency as the unresolved assassination of the investigative journalist, Ahmed Hussein-Suale, the Ayawaso West Wuogon by-election violence among others has the international community questioning Ghana’s credibility in promoting human rights.

Abu Jinapor ‘exposes’ Kwesi Pratt; this is why

Scrap E-levy entirely, we’ll not accept it in any form – Minority to government